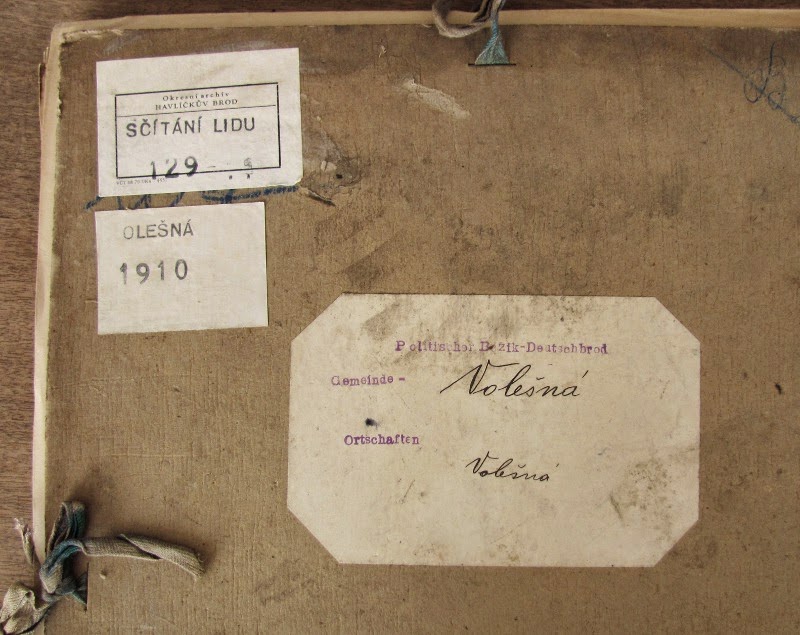 Some of the censuses are also published on the website of archives - Třeboň is well-known and user-friendly.
Another one is Zámrsk which is quite problematic - it's only in Czech and the website is not providing easy guide to the censuses - so we created our guide.
Sometimes it's better to search on FamilySearch website than on Zámrsk website.
Litoměřice archives website have their website very similar to Opava archives - just restrict the search choosing the icon.
Třeboň and Plzeň are very easy to use.
For Prague city you can use Prague population register or police conscriptions.
Central Bohemia has currently the worse availability of censuses, only a few of them are available on their site under Archival records - where are mostly chronicles and other various sources.
South and central Moravia have quite a new system here.
There are also conscriptions for the town of Brno, but it has problems working without flashplayer.

There are also censuses for the town of Ostrava and Plzeň. 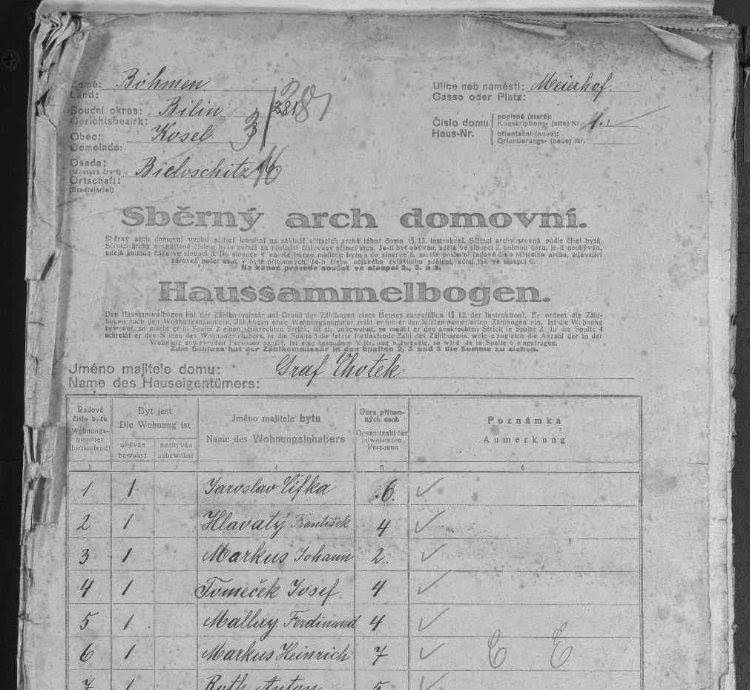