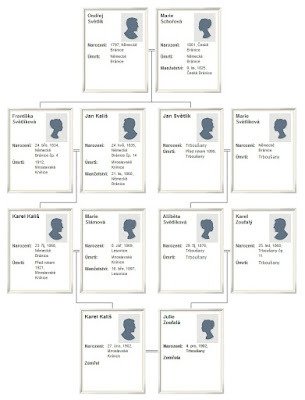 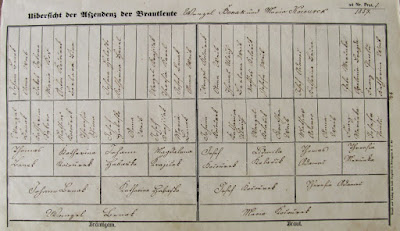 So - do you have some cases of pedigree collapse/loss of ancestors?
Posted by Blanka L. at 2:00 AM