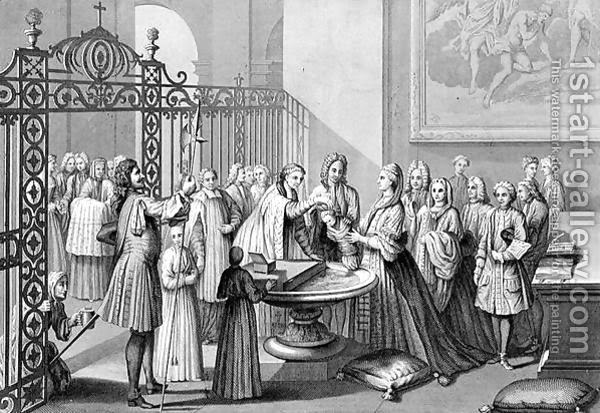 The given name was also very important because the child was given in the protection of the saint whose name it had. The name was often chosen according to the nearest feasts. Therefor we have many Jiri's (George) in April as St. George is on 24th April, many Václav's in September (28th September), many Barbora's in December (4th December) etc.
By Blanka L. - November 02, 2011