It was few days before the official end of the Great War, how was 1st World War called by our ancestors prior to 2nd World War. Habsburg monarchy was falling, mighty Austro-Hungarian empire came to its end. And there were several states which were founded in area which was prevously ruled by the Habsburg family. One of them was Czechoslovakia. It was 28th October of 1918.


Czech exile led by Tomáš Garrigue Masaryk, future President, was trying to push founding of a state for Czechs and Slovaks living in the northern part of Habsburg monarchy. And they were successful. On 18th October 1918 was published Czechoslovak declaration of independence, also called Washington declaration as it was drafted in Washington, D.C.

This was beginning of very hasty process which led to the founding of new state, Czechoslovakia. State which would be celebrating its 96th birthday if it still existed. But it doesn't anymore. It was able to make it through the nacist occupation between 1939 and 1945, it lasted for another 48 years until it was ended by peaceful break-up between Czech Republic and Slovakia in 1993.

Anyway we still celebrate this day as a public holiday. It's still the day when Czechs and Slovaks gained independence after almost 400 years under Habsburg government. Many people saw Austro-Hungarian empire as pure evil those day (and many still see it as such), but there were many things from which young Czechoslovakia profited - such as perfect system of administration, criminal and civil law and much much more. 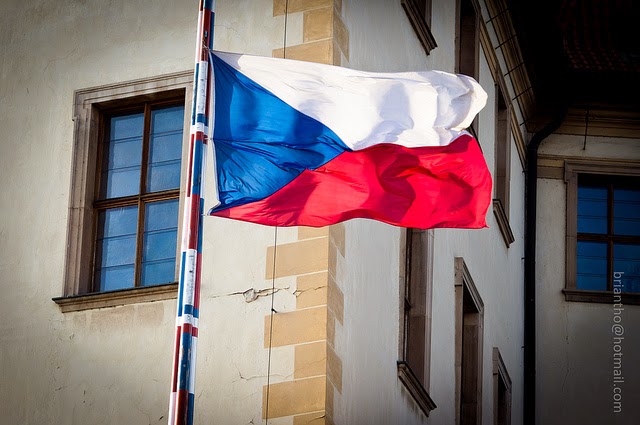