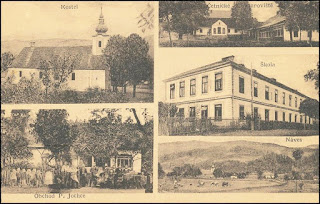 Author's comment: As this is another extensive blog post about immigrants which took an enourmous amount of time, I'd appreciate any donations to help me provide you such posts. There is a Donate button in the right menu on this blog. Thanks in advance!
By Blanka L. - February 09, 2018