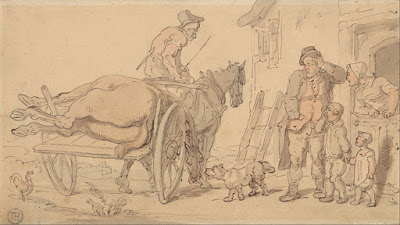 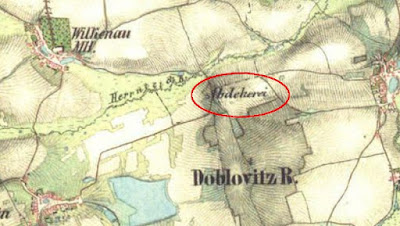 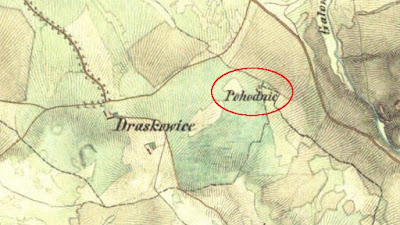 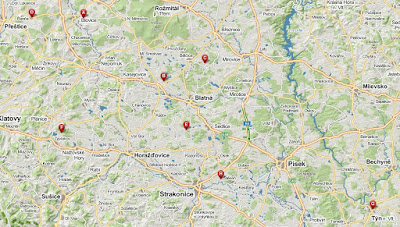 Life of knackers was complicated - they were living outside of the society as they belonged among the "filthy" people who were contempted by the others. But they were still highly needed as their work was very important for the society. This always caused tension between knackers and other people. That's why knackers didn't marry outside the knacker families, but a knacker almost always married a knacker's daughter. It's also a reason why it was impossible for knackers' children to do some other job until the beginning of 20th century.
By Blanka L. - June 25, 2019