I had two encounters with this word lately and I think this topic also belongs here... :)

Short name Czechia [ˈtʃɛkiə] is the official shortened name of the Czech Republic since May 2016. Since then, this name is used by Google, CIA World Factbook, institutions of the European Union and many other authorities.

Many Czechs don't like this name (or its Czech version, Česko) because it is too near to Čechy, which is just one of the parts of the Czech Republic (or Czechia, if you want). One of the other reasons we don't like the name is the fact it's often confused with... Chechnya. And we don't like being called Chechnya. 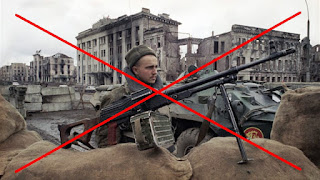 And last, but not least: We are also not Czechoslovakia anymore (since 1993) even the fact we still like our Slovak brothers. And you should remember this when visiting the Czech Republic. ;)