Czech Republic and its territory

Czech Republic is often called "the heart of Europe" as it lies in the middle of this continent. You can see its location on the map below. It's not a large country, it has about 78 thousands square kilometers (abt 30 thousands square miles).
About 10.5 millions of people live here, which is almost the same number of inhabitants as live in the Michigan state in U.S. 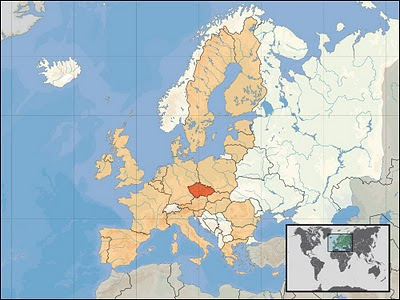 Source: Wikipedia
The republic covers the area of three historical lands, Bohemia, Moravia and (Austrian) Silesia. It's needed to know that there also in Prussian Silesia which is today (mostly) part of Poland (only a small piece, Hlucin area, belongs to the Czech Republic). 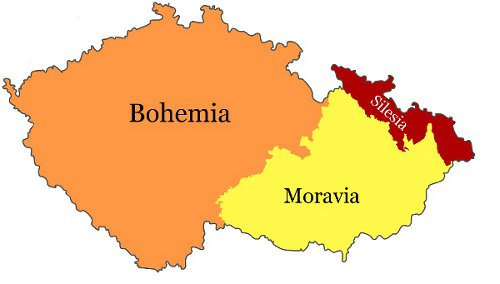 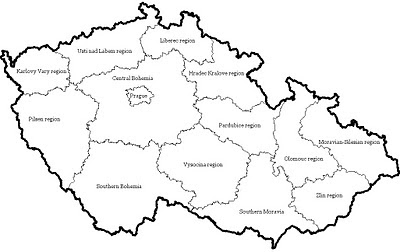