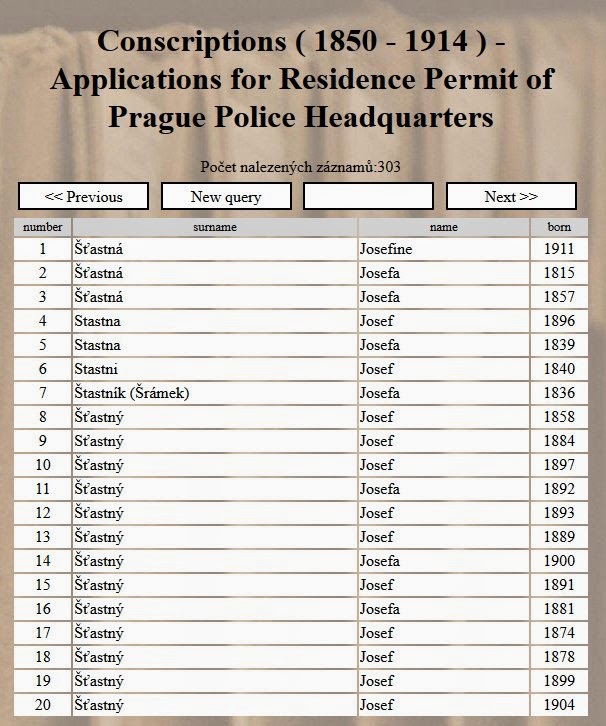 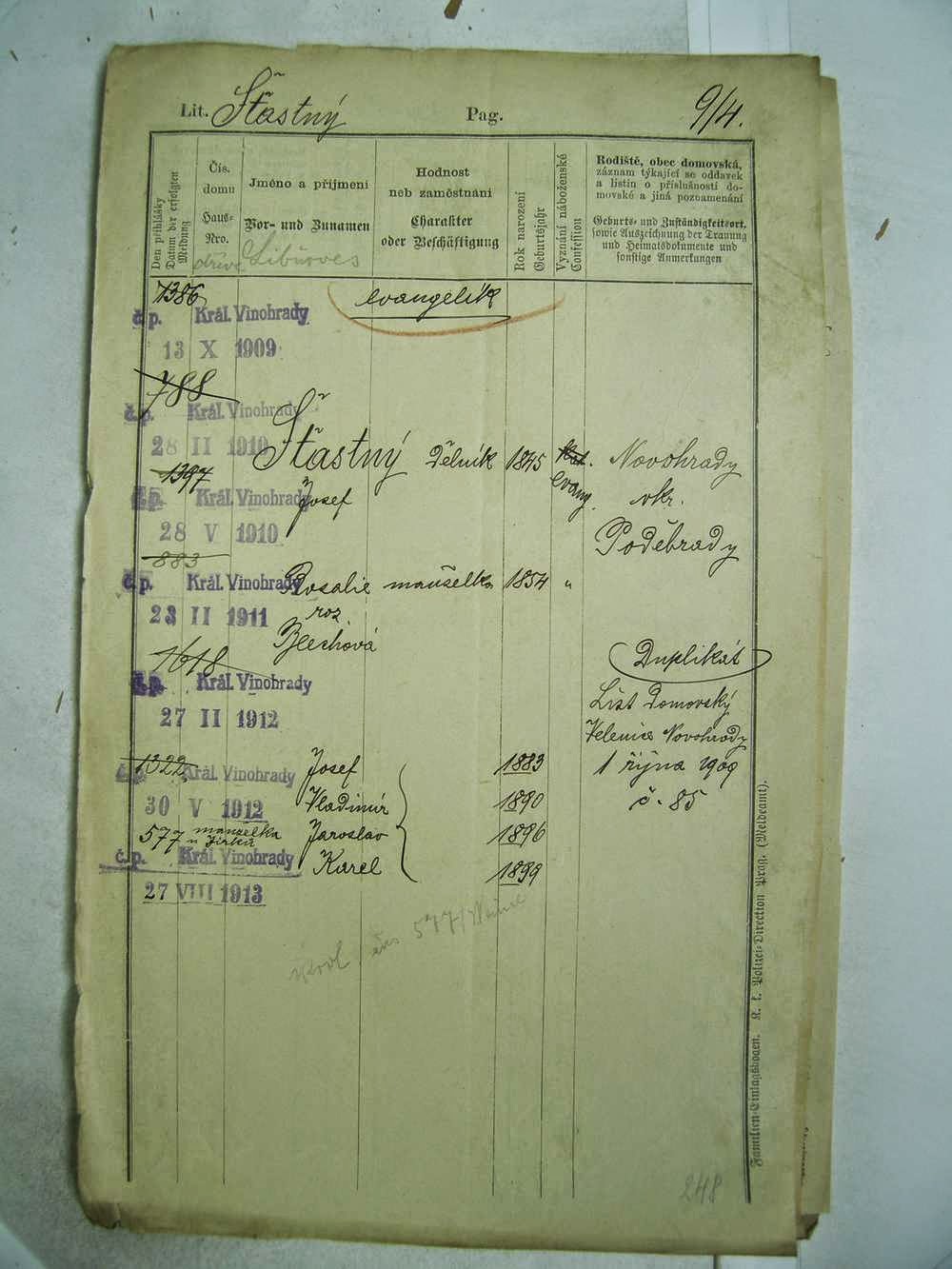 I believe there are going to be quite many questions about the conscriptions so don't hesitate to ask. :)
By Blanka L. - July 02, 2014