I bake something sweet time to time and I usually use modern cake forms (or just plain baking tin). But there is one cake which is baked in a special form - bábovka. I tried to find English translation and Wikipedia gave me Gugelhupf or Bundt cake, which is correct I suppose. 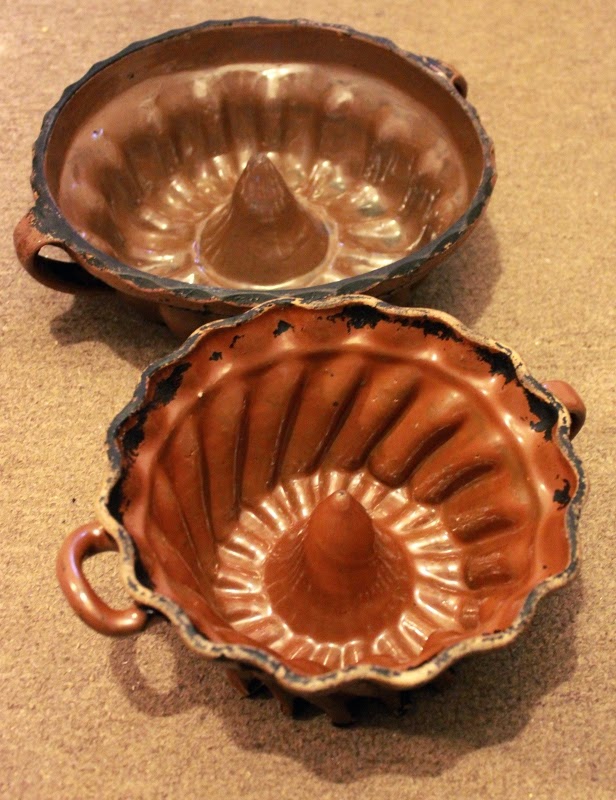 One of them, the smaller one, is a bit cracked - and I hope to have it repaired by a tinker (dráteník). There are not too many of them today, but one is settled in Veselý Kopec, outdoor museum some 25 miles east from my home. Some people would be surprised I want to repair such thing - why to do so when it's so easy to buy a new one?

But I think every reader of this blog understands. It's all about heritage, right? And I hope I'll be able to give these two forms to one of our daughters. But I suppose I'll have to buy third one as we have three daughters... :)

And here is one addition - bábovka recipe I use:
2 cups of plain flour (if you like coconut, you can replace one cup of plain flour by one cup of coconut flour)
1 cup of granulated sugar
1 cup of milk
1/2 cup of sunflower oil
2 eggs
1 sachet (15 g) of baking powder

Mix all ingredients together until you have a plain dought. Pre-heat the oven to 180°C, butter the form and then sprinkle it with a bit of flour. Pour the dought into the form and bake it for about 35 minutes. Then check the inside with a stick (skewer) - it the dought stick to the stick, it's not ready yet. Bábovka should have golden (light brown) surface.
When it's finished, let it cool and then gently loosen the edges up using a knife. Place a plate on the top and flip over to release bábovka from the form. 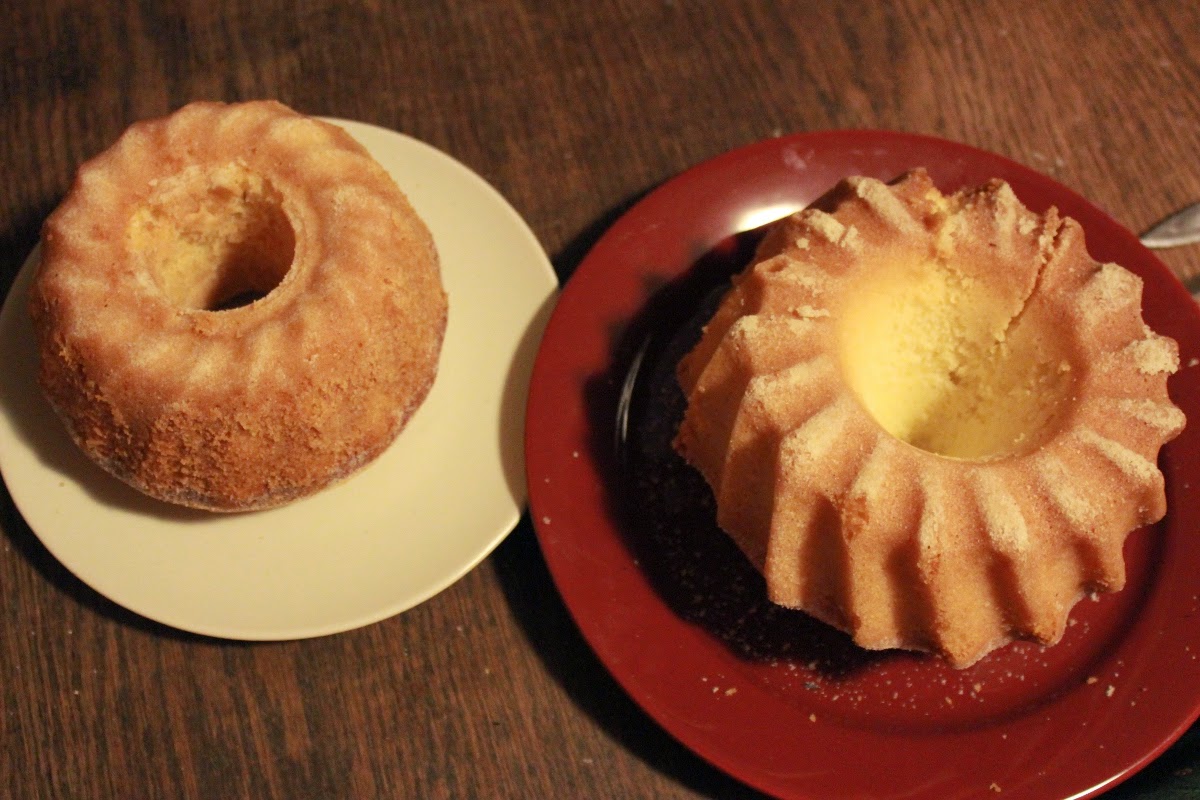