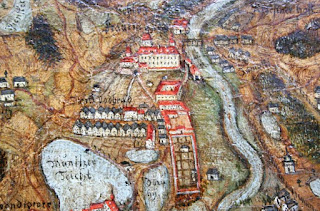 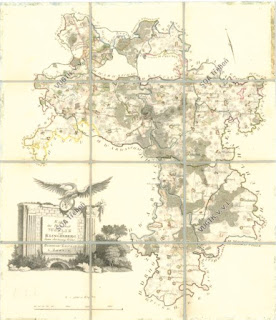 How it all ended? Why there are no more estates in the Czech lands today? Check in few days for another post!
By Blanka L. - November 21, 2019