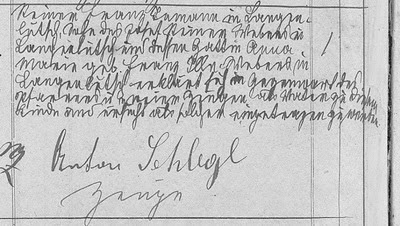 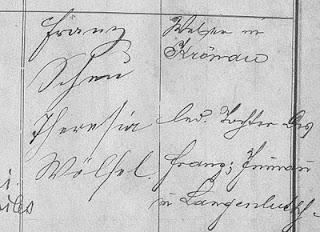 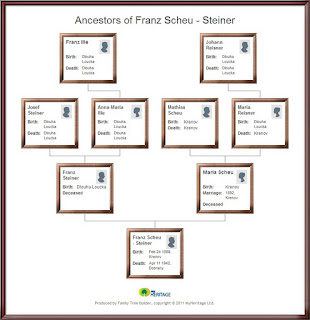 So I hope all this information will help Theresa to identify the relations in the family. And that it will also help you to understand the situation of single mothers and how the records about legitimation of a child looked like. Good luck with your research!
By Blanka L. - October 02, 2011